The story so far

It all started when Adrian Long of superyacht cleaning company Inter-Nett was diagnosed with Cancer in March 2012. A year later in March 2013, a group of like-minded bike riders came together to form the charity Cogs4Cancer, inspired by Adrian’s story and love of cycling.

2019 – Eight countries in Eight Days. Starting in Maastricht in Holland – passing through Luxembourg, Germany, Belgium, Switzerland, Italy, Monaco and France. It was 1,250 KM and 17,820 meters of climbing, averaging over 2,000 meters of climbing every day.

2020 – There were three rides this year.
First – A fun and friendly ride from La Seyne-Sur-Mer to La Ciotat, via the beautiful foothills of Provence. 60Km.
Second – La Seyne-sur-Mer to Antibes, via Ventoux and La Bonette. 520Km of riding with over 8,000m of climbing.
Third – The Antigua ride… a one day event similar to the first ride, but aiming to raise funds for a local, Antiguan based cancer support group. 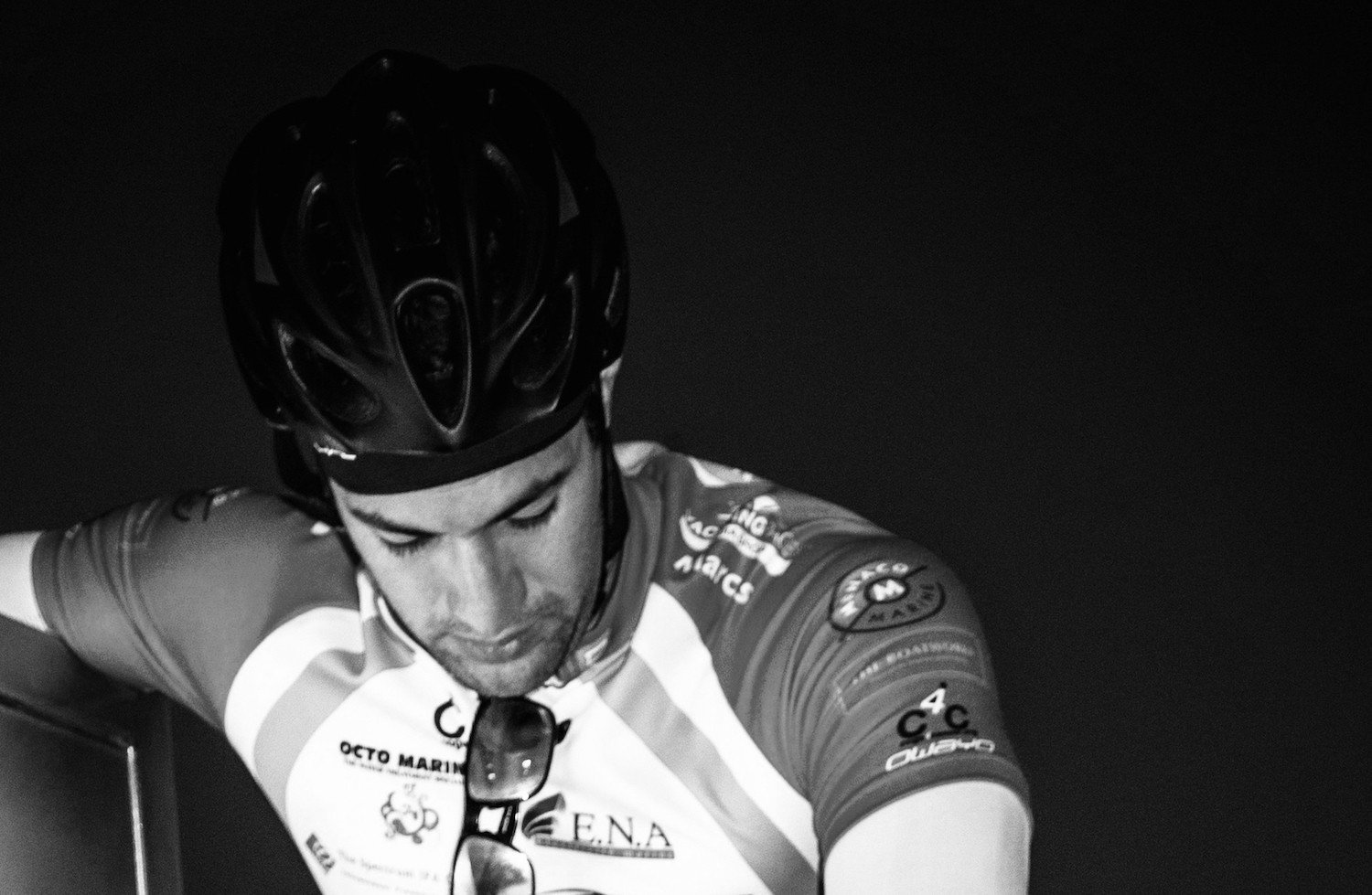 Over €1 Million euros raised so far for CRUK and local cancer charities.